Irish darlings Bicep will be bringing their highly touted live show to Australia in 2018 for the very first time.

Created by the boys themselves in 2016, heir live show has taken them around the globe where they have performed at festivals including Coachella, Glastonbury, Primavera Sound, Melt, Dekmantel, Lovebox and Parklike. (Their show at the London’s Village Underground sold out in 3 minutes)

The live show consists of visuals which are all in line with their highly stylised brand, all soundtracked by their hefty back catalogue. Of course you can expect to hear tracks like 2015’s ‘Just’, and their 2016 remix of Isaac Tichauer’s ‘Higher Level’, easily one of last year’s most popular club releases.

Bicep is currently all over the news media with glowing reviews for their self-titled debut album released earlier this year on Ninja Tunes. Everyone from the The Guardian to Resident Advisor has had glowing praise fro the album’s infectious melodies and clean production skills.

So far dates has been announced for Pitch Music & Arts festival which will see them perform alongside acts like Len Faki and The Black Madonna, a headline show in Melbourne at Max Watt’s, and headline show at The Flying Cock in Brisbane. There are more shows to be announced so stay tuned… 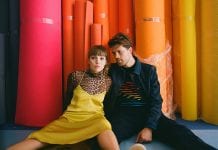 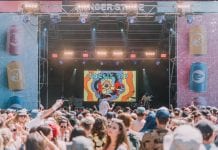 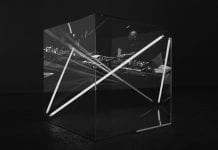