Have you been planning on emigrating to Australia?

For professionals from all over the world, the dream of emigrating to Australia is a conversation that’s been buzzing around for years. For many of us the promise of a new lifestyle, better pay, sun, sea and surf is hugely appealing but what does it really take to make a new life down under? Our team have all been there and got the t-shirt and along the way we’ve met the individuals and businesses who can make your dream a reality.

How To Get Your White Card

HELP WITH MOVING TO AUSTRALIA

Emigrating to Australia News and Guides

Superannuation explained – what is a superannuation fund?So what is a superannuation fund? Some things are rightly described as ‘Super’. For instance, no-one can argue against Superman[…]Read More Albany to Eyre Peninsula ToursAre you researching Albany to Eyre Peninsula Tours?The journey between Albany and Eyre Peninsula has some of the most unforgettable[…]Read More Bunda Cliffs: Head of BightBunda Cliffs Edge of the Earth Stretching beyond view for 200km between the blue bush fringe of Nullarbor National Park[…]Read More Kakadu Wild Adventures – 12 Day Kimberley ExplorerThere are few lands as unexplored as the Kimberly Coast in Western Australia, which is why the Kakadu Wild 12[…]Read More Sydney Day Tours with Real Sydney Tours Choosing your Sydney Day TourReal Sydney Tours gives visitors a rare glimpse into Sydney and surrounding areas guaranteed to leave[…]Read More Thievery Corporation Shares New Album DetailsAmerican beatsmiths Thievery Corporation will release their ninth studio album this coming April. The brand new 12-track album, Treasures From[…]Read More 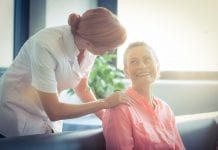 AHPRA Registration for Nurses – Why is it Necessary in Australia? 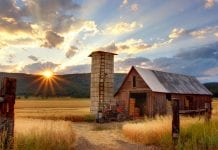 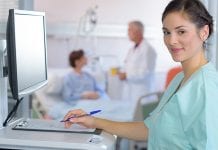