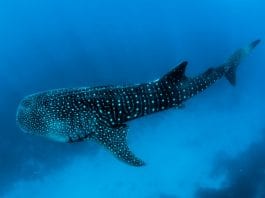 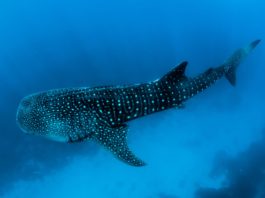 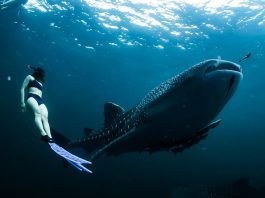 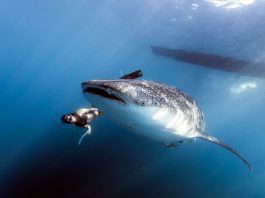 March and April are hotter, like a tropical beach holiday without the humidity. Two very special events during these times are the coral spawning that swims out on the Ningaloo reef and baby turtles that come out of their nest on the beaches along the Cape and make a crazy run for the relative safety of the waters of the inner Ningaloo Reef.

At the end of May and June, two and three of the three big whales join the whale sharks of the Ningaloo Reef. And the first of the humpbacks begin to pass by on their way to their calving grounds off the Kimberley. A whale shark tour between late May and August is often about whale shark and manta ray swimming, watching the stunning surface displays of the humpbacks and then surrounded by whale songs while you also snorkel the Ningaloo Reef!

That said, many inhabitants of the city, apart from the fact that they are busy, see that July is the best month to live and tour on the Ningaloo, with beautiful weather, great sea life and the Big Three Whales that are commonly observed during whale shark tours.

August weather usually stays nice. Until the whale sharks leave, it is often possible to swim with humpback whales, whale sharks, and manta rays during your visit to Exmouth. September and October offer warmer weather, perfect for escaping winter in the south. Humpback whale swimming and viewing tours continue.

Things to do in Coral Bay 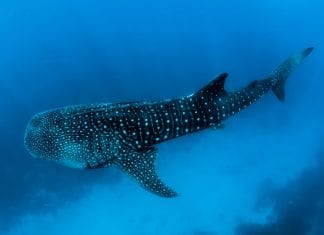 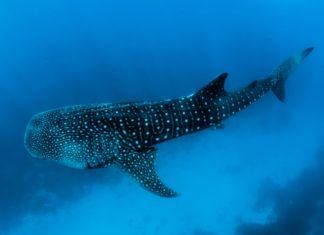 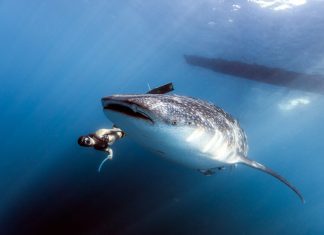