Nina Conti, British Comedy Award winner, is on her way to Australia – and in a spectacular feat of ventriloquism – each show is entirely improvised every night. Conti has stormed Live at the Apollo, Russell Howard’s Good News, Sunday Night at the Palladium, and made a BAFTA nominated film – all without even moving her lips!

Conti began her career as an actor at the Royal Shakespeare Company, before the genius and anarchic theatre director Ken Campbell inspired her to become a ventriloquist. In 2008, she won the prestigious Barry Award at the Melbourne International Comedy Festival for her solo show Complete and Utter Conti.  Recently, she blew the judges away as a finalist on The World’s Best Audition hosted by James Corden. Her latest show, ‘In Your Face’ sold out in London and all over the UK!

Don’t miss the hilarious and talented ventriloquist Nina Conti when she hits our shores! 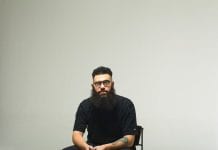 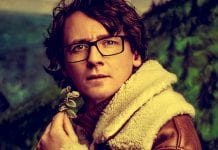