If you’ve just arrived in Australia, you’ll have no doubt heard the word pokies flying around the bars. There’s no denying it’s big business in the Australian hospitality industry. Most pubs/hotels around the major cities will have dedicated rooms to the mysterious “Pokies”.

So what are Pokies?

In the UK we call Pokies Fruit Machines or Slot Machines. As traditional gaming machines were about lining up your fruit to win cash prizes. In Australia they’re known as Pokies as a breakdown with double definition, Poker Machines (Pokies) and the fact you constantly poke them, hence the name Pokies.

When you do a Google search for what are Pokies, without any doubt, you come up with some pretty great definitions, but if you’re in Australia and want to know what Pokies are, they’re referring to slot machines.

Here’s a funny definitions we found from around the web.

Urban Dictionary – Pokies
Female nipples being clearly and prominently visible through clothing. It is a common fetish of sports photographers, and men, who will often go as far as to offer to rub dry ice onto the chests of female tennis players, between sets.
NUDITY REPORT: Brunkhorst shows buns in a lengthy undressing scene. She also has a see-through after she vomits wine all over herself and has some pokies. 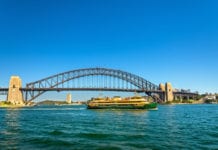 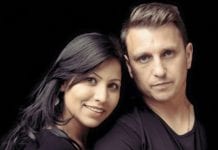 Expat Interview From Ireland To Perth 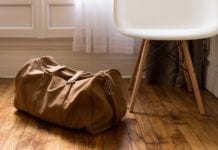 7 Things You Should Know Before Moving To Australia