Forced marriage is an issue which has plagued not only Australia but New Zealand too. Many steps have been taken over the years by the Government of Australia to put a complete stop to this heinous practice and one of the strongest such measures was the criminalization of forced marriage in 2013.
To take these measures another notch further, the Government is carrying out consultations with various stakeholders in its goal to develop a proposed model for a Commonwealth Forced Marriage Protection Order scheme.
The Australian Institute of Criminology (AIC) report ‘When saying no is not an option: Forced marriage in Australia and New Zealand’ was launched recently to draw more attention to this extremely harmful practice. The first of its kind done on the subject, this report is expected to contribute to a body of research that would be used in shaping future policy with regard to this issue. It explores the realities and perceptions around the scourge of forced marriage in these two countries.
Addressing the launch of the report, Assistant Minister for Home Affairs, Alex Hawke said, “Strengthening our response to forced marriage is a key area of focus under the Government’s National Action Plan to Combat Human Trafficking and Slavery 2015–19.
“The Government has already committed to providing victims of forced marriage access up to 200 days of support through the Support for Trafficked People Program without being required to contribute to a criminal investigation or prosecution. Forced Marriage Protection Orders will complement our existing criminal offenses and provide a flexible civil remedy for people in, or at risk of, forced marriage,” he added.
Minister Hawke described forced marriage as a complex phenomenon and said the newly launched report would strive to improve public understanding of this issue. Policymakers, practitioners and support providers would benefit from this report as it would provide them with comprehensive knowledge about this problem.
The report was launched to coincide with Australia’s inaugural Forced Marriage Conference, which was held in Sydney on June 18-19, 2018. It was hosted by Anti-Slavery Australia, the civil society organization which specializes on the subject, with support from the Australian Government in the way of a grant.
Hope you have had helpful information in this article about Government focus on forced marriage. If you wish to contact one of our MARA registered migration agents click here
The full report can be viewed on www.aic.gov.au. 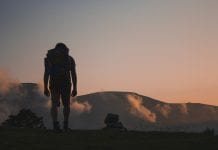 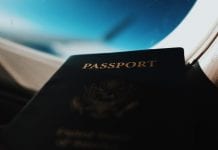 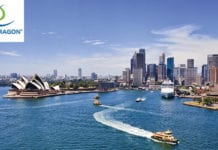