Darwin is the capital of Australia’s Northern Territory and a former frontier outpost. It’s also a gateway to massive Kakadu National Park. Its popular waterfront area has several beaches and green areas like Bicentennial Park. Also near the water is the Museum and Art Gallery of the Northern Territory, displaying Southeast Asian and Pacific art, plus a pearling lugger and other seafaring vessels.

150th Anniversary of the establishment of Darwin

The Art of Stretching Hips to Toes Darwin

Visit the Crocodiles at Top End 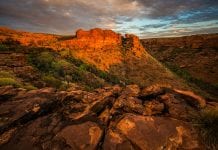 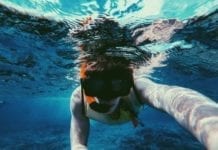