If you’re traveling around the southern part of Australia you have a good chance of ending up here. Port Augusta South Australia is home to the headquarters for the Transcontinental Railway to Perth and has been the main center for trade since the 1880s. So, even 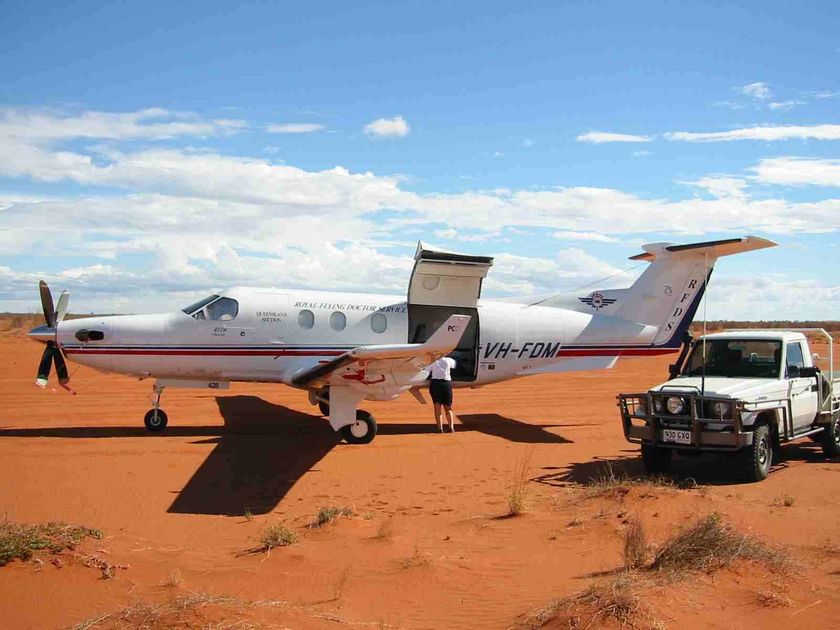 if you’re just passing through, it’s a good idea to take in some of the area’s attractions.

The Australian Arid Landis Botanic Garden is one of the best of its kind. The best news is that it’s totally free and features a wide variety of plant life. The garden covers more than 250 hectares of land which includes vast sand hills and clay flats. Visitors are guaranteed to see a variety of plant life including Sturt’s desert pea, the state’s floral emblem. There is also a nice café located in the garden which provides a perfect environment for travelers to relax or kill some time before they depart for their next destination.

If the gardens aren’t what you’re looking for the Wadlata Outback Centre has much to offer as well and all for under $10. One of the most interesting exhibits here is the Outback Tunnel of Time which traces the history of the Aboriginal and European people back thousands of years. Port Augusta South Australia There is also the Fountain Art Gallery that features an extensive collection of works by local and indigenous artists. Visitors will also want to check out Flinders Ranges to see one of Australia’s first National Landscapes and perhaps the Outback’s finest view.

Things to do in South Australia

WHEN a place describes itself as “one of Earth’s last unspoiled refuges” it’s only natural to be cynical over whether it can live up to the hype. With Kangaroo Island, you don’t have to worry. It’s all that – and some. Kangaroo Island Tours South Australia.

Australia’s third-largest island is, amazingly, a third of the size of Holland and, consistent with the general population density of Australia, home to 4000 people – leaving the land at one with nature.

A short trip on the ferry from Cape Jervis, two hours south of Adelaide, this is a hidden jewel for backpackers with several memorable highlights.

Meet The Aussie Wildlife On A Kangaroo Island Adventure Tour